Over the weekend I felt inspired to do some cooking/baking. This post is mostly for me, so I can remember what I made, and how well it worked. 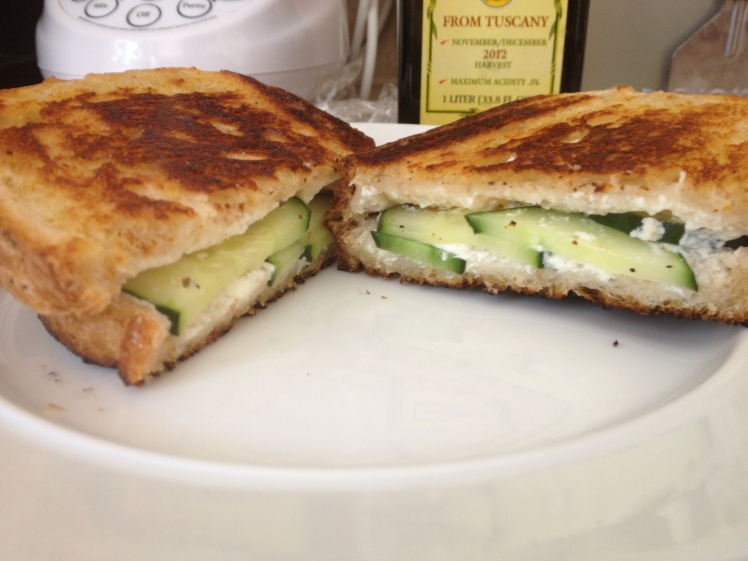 I also made some amazing caramelized onion and goats cheese pull-apart bread. It was a mess to assemble, if/when I make it again, I’m probably going to roll it up and slice it – think savory cinnamon rolls.

If you’re noticing a goat-cheese theme, it is because we bought a three-pack of goat cheese at Costco to make the apples on greens with pecans and goat cheese salad, and while we’ve made it a few more times, the goat cheese migrated to the back of our cheese bin and was nearing the best-by date.

Then I modified a recipe for cinnamon sugar donut muffins adding lemon zest and blackberries (I found a bag of them in the freezer, it seemed like a good decision at the time) and forgoing the roll around in butter/cinnamon sugar.